Abstract: Antibiotic-resistant Escherichia coli (E. coli) are common in retail poultry products. In this study, we aimed to isolate and characterize multidrug resistant (MDR) E. coli in raw chicken meat samples collected from poultry shops in Sylhet division, Bangladesh, as well as to determine correlation between resistance phenotype and genotype. A total of 600 chicken meat swabs (divided equally between broiler and layer farms, n = 300 each) were collected and the isolates identified as E. coli (n = 381) were selected. Disc diffusion antimicrobial susceptibility assay showed resistance of these isolates to ampicillin, erythromycin, tetracycline, streptomycin, trimethoprim-sulfamethoxazole, chloramphenicol, and gentamicin. Polymerase chain reaction (PCR) identified several antibiotic resistance genes (ARGs) in our isolates. Among these ARGs, the prevalence of tetA (for tetracycline) was the highest (72.58%) in broiler chicken isolates, followed by sul1 (for sulfonamide; 44.16%), aadA1 (for streptomycin; 33.50%), ereA (for erythromycin; 27.41%), aac-3-IV (for gentamicin; 25.38%), and the two genes cmlA (24.87%) and catA1 (8.63%) for chloramphenicol. On the other hand, the respective prevalence in layer chicken isolates were 82.06%, 47.83%, 35.87%, 35.33%, 23.91%, 19.02%, and 5.43%. Furthermore, 49.23% of the isolates from broiler chicken were MDR, with the presence of multiple antibiotic resistance genes, including 3 (40.11%) and 4 (9.13%) genes. On the other hand, 51.09% of layer chicken E. coli isolates were MDR, with 3, 4 or 5 ARGs detected in 36.41%, 14.13%, and 0.54% of the isolates, respectively. We also found that 12.8% of broiler chicken E. coli isolates and 7.61% of layer chicken isolates carried genes coding for extended-spectrum SHV beta-lactamases. Lastly, we report the presence of the AmpC beta-lactamase producing gene (CITM) in 4.56% and 3.26% of broiler and layer chicken E. coli isolates, respectively. We found significant correlations between most of the antimicrobial resistant phenotypes and genotypes observed among the investigated E. coli isolates. Our findings highlight the need for the prudent use of antimicrobials in chickens to minimize the development of antibiotic-resistant bacterial strains. 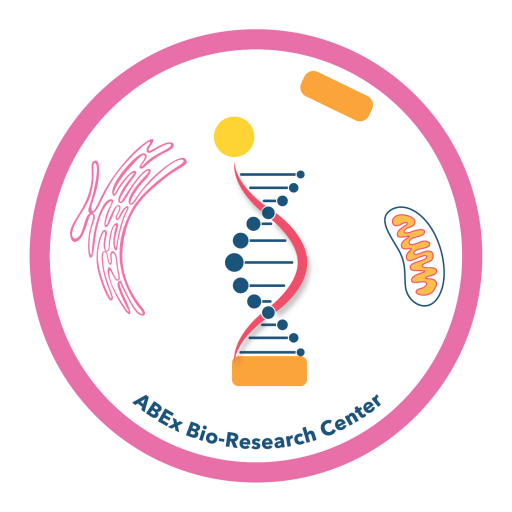